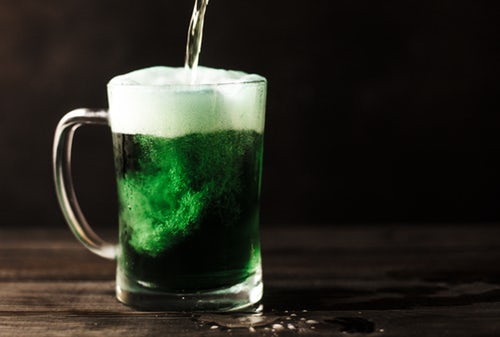 This a chic new Irish sports bar opened up in Glasgow’s Merchant City on Friday 8th June, offering a brand new drinking spot to all locals and visitors who enjoy the lively vibes of establishments influenced by the Emerald Isle. The sports bar has opened just in time for the 2018 World Cup and the décor and design makes for a comfortable and spacious location to bring in the beers and cheer on your favourite to win. After visiting the new Irish local, we have gathered all the facts you need to know about this up and coming Glasgow haunt.

Naturally, Grace’s is trimmed in green but aside from that and the Guinness branding, there isn’t much affiliating this bar to Ireland. However, it is an ideal sports bar thanks to the multiple large flat screen TV’s mounted above every single booth plus the massive projector fixed to the centre of the back wall. The seating areas are simplistic with soft plastic feel fabric on the wraparound booth benches and the easy move pouffes. Ample seating plus space in-between for several dozens to stand makes for a fantastic place to pack in the punters to watch the world cup. 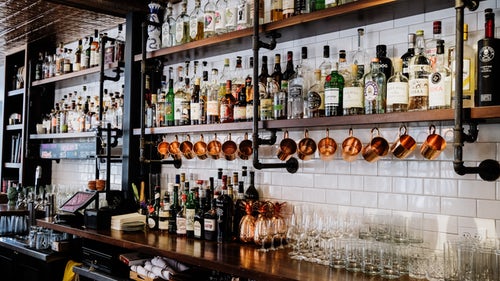 Having been open almost two weeks now, there have been plenty of opportunities for locals to leave feedback on the bar’s social media channels which I have summarised here for those who like to know other’s opinions before making one themselves. The general opinion overall is that the bar is fantastic for those who really want to watch football and for those who enjoy traditional, live Irish music, however not suitable for those who are looking for the cheapest place to drink.

“Bar is well laid out. Lots of TV and some great artwork on the walls. Connor Kelly was singing, he was great” – John Greene

“Music was fantastic and the atmosphere was superb” – Nicola Jane

Location and Other Perks

Grace’s is located on 18 Candleriggs, in Glasgow’s Merchant City, and opens from 12:30pm to 1am. The bar itself is fully stocked with all your favourite Irish beverages plus the usual suspects for Glasgow drinkers i.e. a selection of rums, vodkas, whisky, liqueurs and cider. 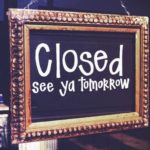 Previous Story:
How Supporting Small Business Could Help the Community 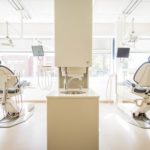 Next Story:
Review of Local Glasgow Dental Practice in the City Centre